Over the last six weeks, we’ve run a series of workshops called Carbon Conversations, to help a small group of people learn about the steps they can take to reduce their carbon footprint, and investigate why some steps are harder than others.

We’re looking to run another series in October, so if you’d like to find out more or even sign up, please do get in touch. You can find out more about the workshops here.

Martin Cobley is one of the participants. He’s an active community gardener and a member of Transition Town Tooting, who has taken a lot of steps recently to live more sustainably. Here, he sums up the final session of Carbon Conversations.

I’ve been reflecting on one of the topics of last week’s final session: where next in my journey to lower carbon living? After a short exercise reviewing the areas we’d covered in the series – energy, travel, food and recycling, consumption – and some interesting suggestions such as eating only food in season; insulating between floorboards to reduce home energy bills; using local takeaways to reduce unnecessary travel, I’m drawn to the idea of getting a bike. I’m fitter and healthier now that I walk as much as I can, and I’m impressed by the folding bikes a couple of the participants have used to get to the venue. Hmmm… but it’s decades since I’ve ridden one and then it was on quiet suburban roads, no busy London traffic. 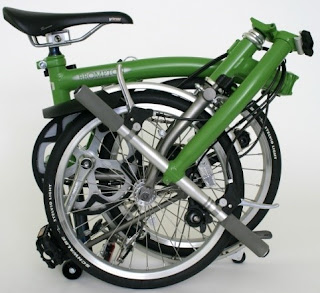 Next we played the Climate Walk game: mentally moving through the century thinking about the consequences for global warming of personal choices, such as giving up flying (a difficult one for some of the participants) and the things governments might do such as compulsory land purchase for growing food, or setting personal carbon quotas. Very thought-provoking: I can see that large-scale government action sooner than later could really make a significant difference. Although I happily sign online petitions from the likes of Avaaz, 38 degrees and Sum of Us for all sorts of climate-related issues, I’ve never been particularly interested in Politics (with a capital P). Logically it’s something I should be doing and I imagine joining in one of the many events which will no doubt be organised around the Paris 2015 talks later this autumn… But is this really my kind of thing? Can’t see myself enjoying it. 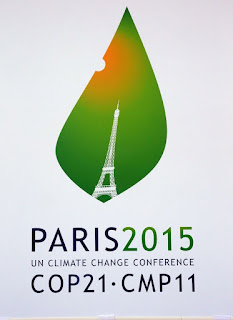 The session ended with a delicious and very healthy supper: everyone brought a low carbon dish, whether home cooked, locally grown or foraged from a school kitchen (with permission in case you were wondering). The conversation picked up some of the threads we touched on earlier: how hard making lifestyle sacrifices can be and having friends think you’re weird; how difficult to talk to climate change deniers without evidence; how to get more Carbon Conversations going? (Could we get a pro-environment character into EastEnders?!). Then, way past the scheduled finish time (I don’t think anyone wanted to leave), farewells at the door and arrangements to meet up again soon.

So a week later and where next? Neither the bike idea nor going on a demo fills me with enthusiasm. I’ve pushed my comfort zone quite hard recently with some of the lifestyle changes I’ve made – mainly on my own – and some still feel a bit fragile. I think I need something upbeat whilst they bed in. I remember the spirit of camaraderie at the supper; I’m enjoying physical activity… Got it! I shall try learning ballroom dancing! At a party recently I’d chatted to a very lively and energetic person who turned out to be a teacher at a local dance centre. I was immediately drawn to her. And it turned out that several friends-of-friends went to her beginners classes. Low cost, healthy, sociable and fun, plus it doesn’t matter if I’m a complete duffer. And there’s a perfect place to practise waltzing , a private corner of my local community garden! 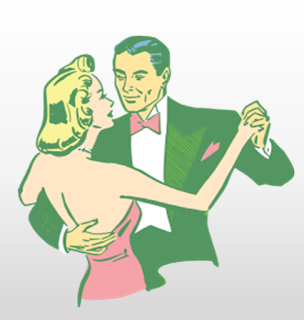