Feb20 2011 0
A local campaign to stop a 10MW biofuel energy plant being built as part of the proposed Battersea Power Station redevelopment is gaining momentum.  Andrea Speranza of biofuelswatch gave some reasons why the plant will not be a good thing for Wandsworth residents. She told us that biofuel production: 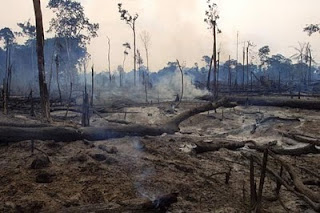 What do Tooting residents think?  Is this really what we want on our doorstep? You can express your opinion on the proposed biofuels plant to Wandsworth Council via planning application 2009/3575 or mail info@biofuelwatch.org.uk for more info.  DT