This post is a round-up of eight imaginative projects and developments that are happening now, in Tooting and beyond.
It’s a selection of what we’ve spotted in the past month.

My title comes from Paul Allen of Zero Carbon Britain at the Centre for Alternative Technology, one of the contributors to Playing for Time (see below). Paul’s natural-world image means that the opportunities for making a sustainable future are all around us…if we look.

We hope there is something here to catch your interest and inspire on the Bank Holiday.
(Plus, in three posts from last week: there’s our plastic bottle greenhouse to build in the garden 1200-1600 this Thursday and Friday, and then Restart and the first Tooting Field Day later in April.)

1  Playing for Time
Lucy Neal, who founded TTT in 2008, has been spending the past two years writing Playing for Time, her book about making art as if the world mattered.
Playing for Time joins the dots between key drivers of change in energy, finance, climate change, food and community resilience – and offers ‘recipes for action’ for readers to try. 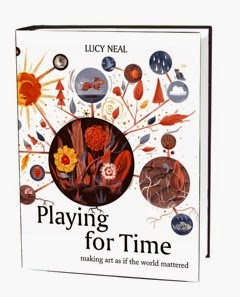 It’s a wonderful collection of how artists round the globe are at the same time imagining the future and working in the real world on what matters to us all.

The book is not only for artists, and one of the points of the book is to encourage us to look out and across our silos of specialism.
Dip into the 400 pages…you’ll be hooked!

It’s Lucy’s book, and it’s also a collaboration with sixty other contributors…so it’s a great representation of the spirit of joint action, connecting with others and local solutions that we can share as ‘Transition’ values. And yes, there is quite a lot about Tooting in the book!

Playing for Time was published last week, and TTT blog readers can order the book from the publishers now, and get £5.00 off the price.
To order, enter this discount code: ONPFT2015 at Oberon Books.
Offer valid until 31 Dec 2015…but no need to wait until then.

2  Energy from the kinetic force of footsteps (or footballers)
“My idea was a floor tile that would convert the kinetic energy from a footstep into electricity” says engineer Robert Kemball-Cook about his invention that provides off-grid power anywhere. It’s expensive now – but “We are establishing a whole industry that never existed before.”
Read about Pavegen here

3  Flexible pv panels
Another engineer, Perry Carroll took ten years to develop a new kind of photovoltaic panel. “Solar is moving from being a hard, inflexible and one-colour product to being soft lightweight, flexible, and maybe multicoloured..” Read about The Solar Cloth Company here

On a four-hour train journey in Norway last week, I was invited to come to the knitting carriage: learn the skills as a beginner, or practice with new patterns; all materials provided; all ages getting together.
The tagline: Lære noe nytt. Ta toget. Learn something new. Take the train.

What could be offered to learn and enjoy on our trains? 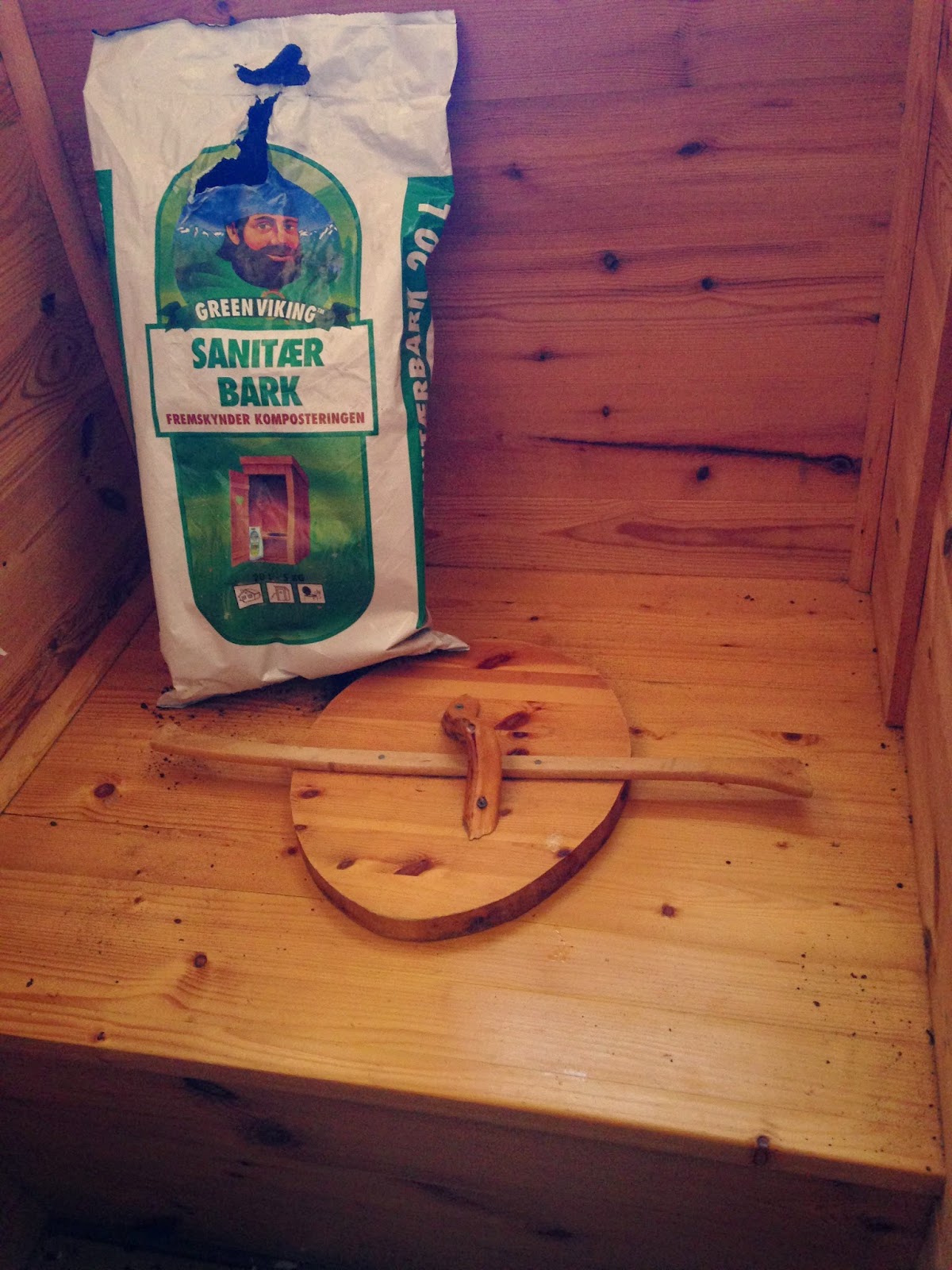 That train journey led to a ski trip. There were composting toilets in every cabin. Waste bark has been re-purposed and repackaged by an enterprise in Sweden, to provide that magic Green Viking extra.

In Bangladesh, the wonderfully-named ‘Value at the End of the Sanitation Value-Chain’ project takes the process to the next step, and finds gold at the end of the compost rainbow.

How can we be more creative about composting in Tooting?

The ski trip in Norway finished in Rjukan, where the Sun Mirror project conceived by artist Martin Andersen reflects sunlight into the town in its deep valley, which has no direct sun for half the year. Such a ‘simple’ idea.

What would we make in Tooting that could have an impact on social and personal wellbeing?

7  Institutional fund divestment from coal, gas and oil
You probably know about the global campaigns to get investors to divest from carbon-intensive industries… see 350.org’s Go Fossil Free .
Last year the Rockefeller Brothers Fund decided to start a process of divestment from coal, gas and oil, saying “it is our moral duty to divest from fossil fuels”. (Yes, John D Rockefeller founded the oil empire that became ExxonMobil).

Oslo City is selling the coal investments in its pension portfolio next month…which other cities will follow their lead?
Last week the Guardian Media group pledged to divest its £800m fund from fossil fuels.
And on April 1 it was reported that Jeremy Clarkson has experienced a conversion: he’s signed up with the Guardian to be a ‘poster person for the carbon-haters’.

Three weeks ago the Governor of the Bank of England defended a Bank study which investigates the risk of an economic crash if action on climate change renders oil and gas assets worthless (because reserves will have to be kept in the ground to reduce atmospheric temperature increases). Corporate insurers might take a huge hit…will that send a signal to investors?

Sophia McNab and ShareAction have invited anyone interested to join a meeting at BP’s AGM on April 16th, “to show investors that we want action on climate change”. Sophia led TTT’s session on personal pensions last December and you can contact her here to join in or get information about ShareAction’s ‘AGM Army’.

Back to Tooting, where we all have the potential to act, urgently and locally:

This outdoor learning project is partly about making an empty space fruitful and delivering a useful outcome. It’s mostly about involving the children in the whole process from imagining what a school garden could be for, to measuring the site and building the beds using tools safely.
All the materials are re-used / re-purposed, whether the topsoil in the beds or the timbers (100 year-old roof trusses from a house renovation in Tooting Broadway). There was a big time cost: de-nailing the timber took hours; but the ‘carbon cost’ was almost zero. The wood has paid its carbon dues.
What ‘waste’ can you see in Tooting that could have a valuable second and low-carbon life.
How could we set up a service to support that?


Thanks for reading
We’re sharing these to encourage us all to imagine what’s possible, and to experiment with positive ideas and creative new ways of working – personal, social, environmental, and economic.
These diverse examples aren’t described in detail….all welcome to join a TTT meeting if you have some ideas you’d like to share to explore local sustainability in more depth.  – Charles