Sep09 2019 0
As ever we present a diverse range of local musicians and dancers at this year’s Foodival. Dermot’s 2nd Meltdown includes some familiar faces from Foodivals past and a few performers new to the Tooting streets. There may be one or two surprise additions before Saturday, but see below for details of who is confirmed so far. 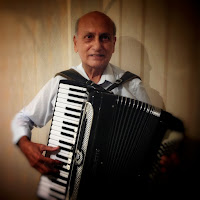 “Friends Music Circle” are Praful Gajjar, Ranjit Patel, and Hitesh Vyasa, a group with over 40 years experience of playing and singing a variety of Bollywood and fusion music.

Ranjit from the Friends Music Circle will also be treating us to some of his renowned Karaoke. 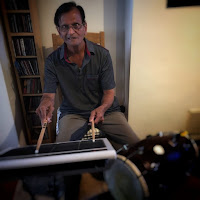 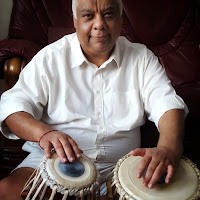 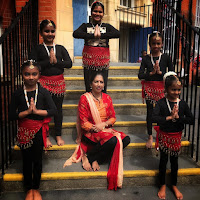 Local children from “NATYALAYA” Academy of Tamil Arts will be performing two cultural dances, the children will be a aged between 6 and 15 years 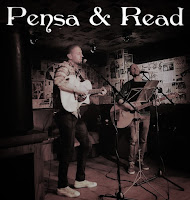 Performing a mix of well-known classics and some original material, Pensa & Read are a local Furzedown duo offering a taste of what Simon & Garfunkel might have sounded like if they were the severely overtired parents of 4 small children. Giles Read has plenty of Foodival pedigree, running the festival several times in its early years.

The ‘Troubs’ will play Irish, Disco, and Rhythm and Blues, in an unamplified set – just as they do when on tour: they travel by bicycle and carry their entire tour rig with them: which is their instruments, voices and personalities. Their M.O is to turn up at a local bar or cafe, turn out a tune and and if it goes down well they’ll play some more, if not they’re on to the next spot…feel free to join them and – if the spirit moves you – join in!

Vincent played Latitude Festival for the second time this Summer. His music seeks to be both melodic and not-stupid in the word department. The live band now contains the tasty added ingredients of Paul on double-bass, and Jawad on percussion.

The debut Album ‘Over here in the Trees’ came out this year on Bandcamp and shook the Earth to its very foundations, but while Vincent’s feet may be in the gutter his soul rides tempestuously on the stars.